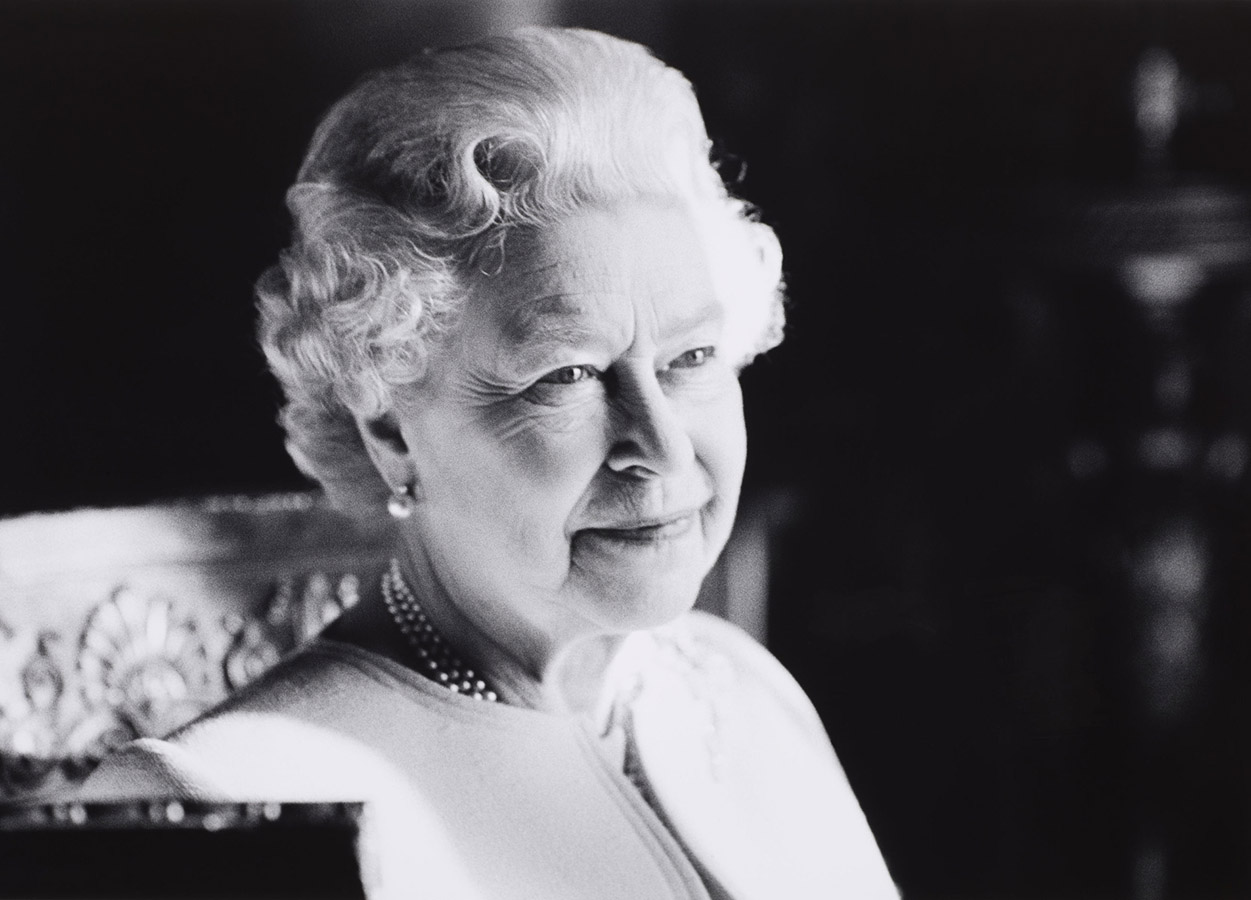 The directors and staff of Maggs Bros. are deeply saddened by the death of Her Majesty Queen Elizabeth II and we join the Nation and Commonwealth in passing our sincere condolences to King Charles III and the Royal Family.

It has been an immense privilege to have held her Royal Warrant as Antiquarian Booksellers for nearly forty years and to have been able to serve her and her Household.